Since ancient times, in Sardinia and throughout the Mediterranean, bottarga has been traditionally made, a food consisting of mullet, tuna, or swordfish eggs, which are subjected to a salting and pressing process and to a subsequent period of drying (up to four or five months) which reduces its size and promotes conservation.

In Sardinia, tuna and mullet bottarga are mainly produced.

Antonio and Tiziana Manca started their company about ten years ago in Siniscola. Their product is the mullet roe for the production of which they use high quality raw materials worked following traditional methods.

The bottarga has an amber brown color in the elongated and flattened shape typical of Sardinian production.

Excellent as an appetizer, accompanied with toasted or fresh bread and a drizzle of olive oil; excellent as a condiment for spaghetti or with raw artichokes. Naturally dried and salted and ground, packed in: 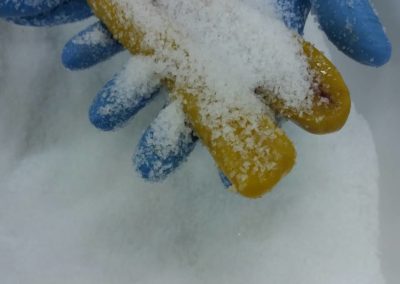 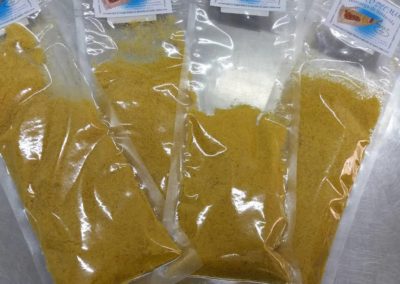 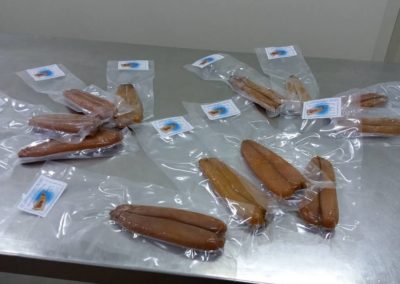 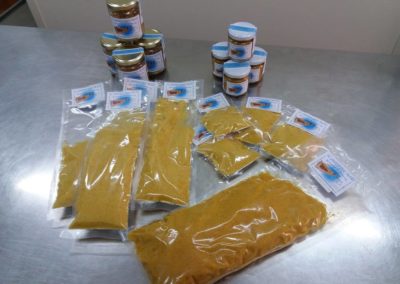 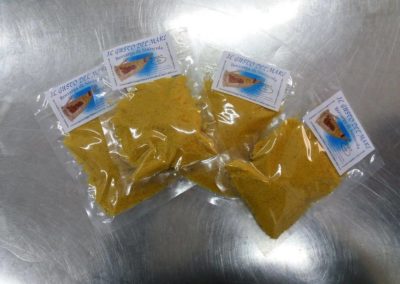 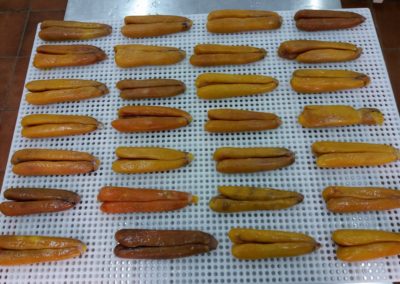 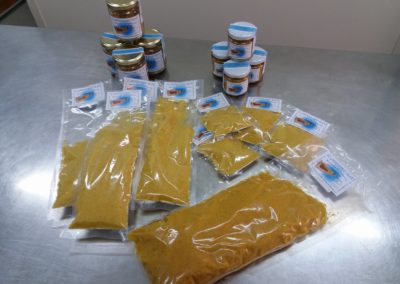 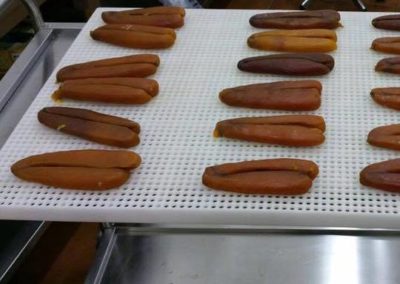 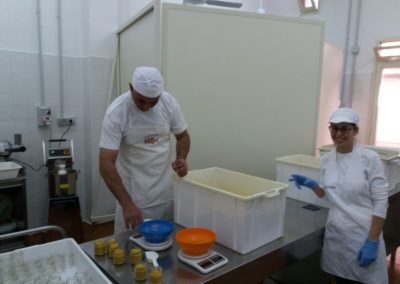 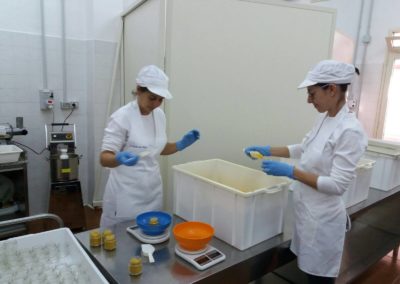 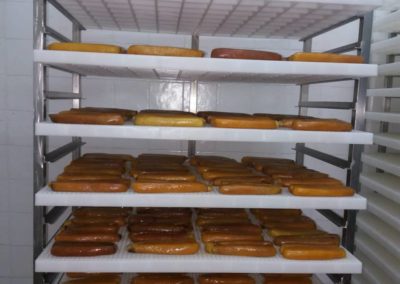 A Special Thanks to